To create the image of the trophies that reward Parisian creation.

Since 1993, the ‘Grands Prix de Création de la Ville de Paris’ have been awarded every year to a talented designer. The prizes distinguish three categories: crafts, fashion and design. In each of these three categories there are two winners, one emerging talent and one established.

In 2019, the Paris workshops entrust us with the design of a key visual that will become the identity of the trophies. We have chosen to illustrate the trophies with pictograms and to give them pop colours. These three trophies are accompanied by a badge that bears the mention "Les Grands Prix de la Création de la Ville de Paris".

The entire campaign is punctuated by these geometric shapes and by an uncluttered colour palette that demystifies the ceremonial aspect and makes this award ceremony fun. In 2020, the colour palette evolves to perpetuate the identity without getting tired of it. 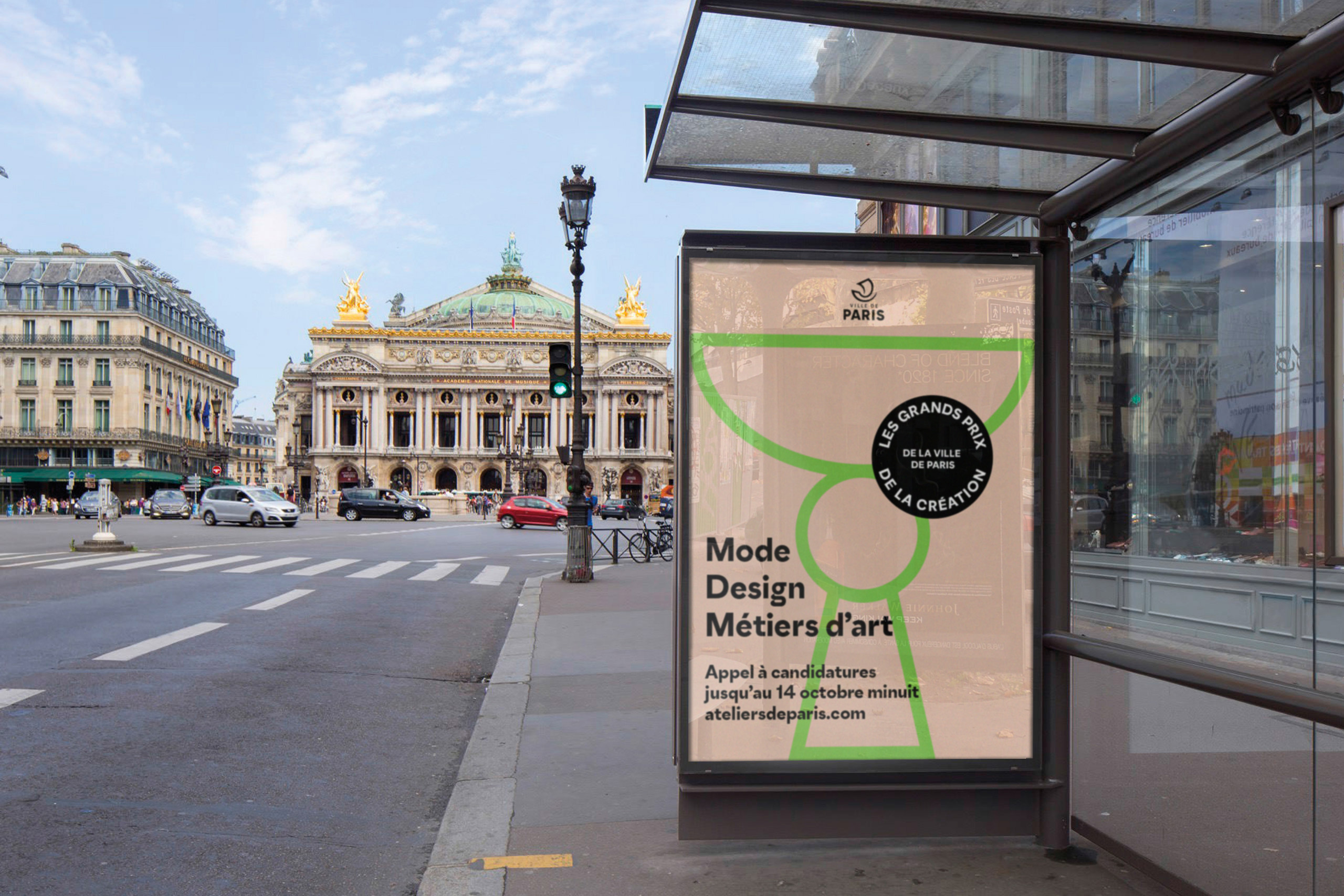 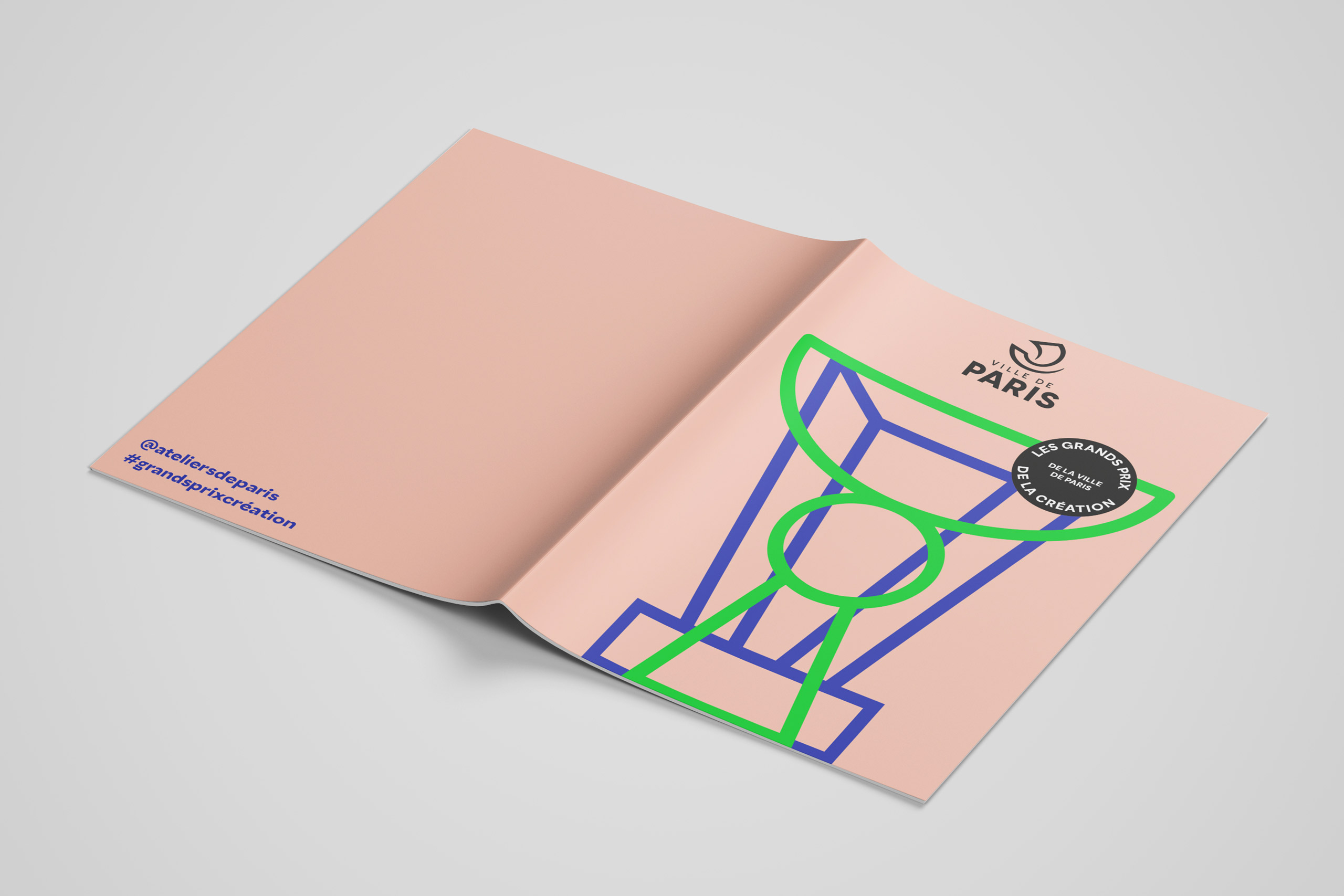 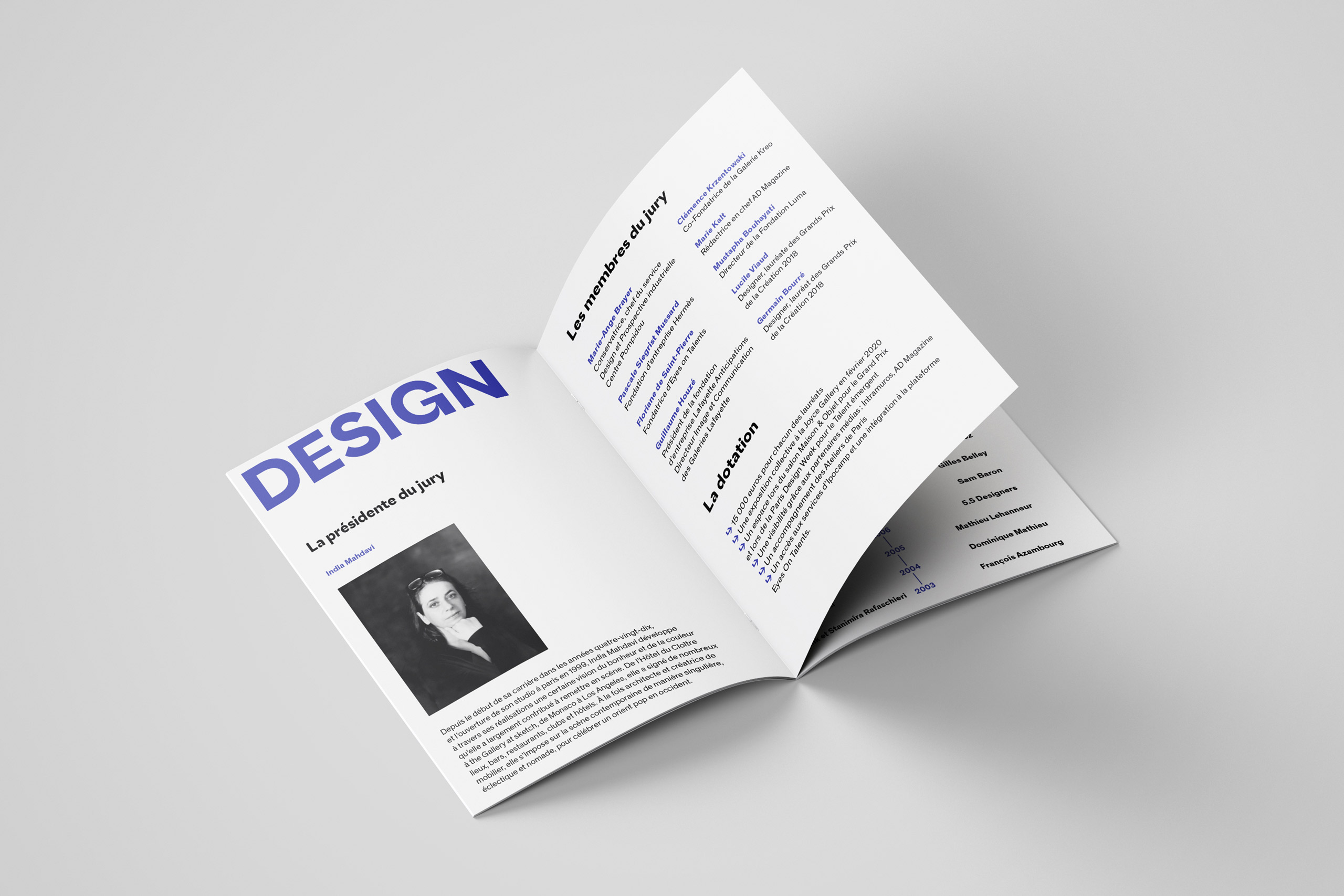